If you have a subscription-based business, then your monthly recurring revenue (MRR) is your lifeblood. Knowing exactly what is MRR is the first step.

Calculating MRR is essential to unlocking your growth potential. If you haven’t had the chance to get into the nitty-gritty details, then no worries. You’re in good company.

We’ll be going through a breakdown of what is MRR, its basics, and how to calculate its growth.

What is MRR: The Basics

The reason behind the immense popularity of the subscription model for businesses is the predictability of revenue.

The sense of predictability is powered by auto-renewal technology as well as the global shift from ownership to access, via subscriptions, on the customer-side.

Moreover, once you acquire a customer on a monthly plan, you’ll be getting recurring revenue on a monthly basis.

The predictability recurring revenue grants businesses means that there are minimal concerns regarding one-off sales. In most aspects, it’s rather superior to traditional sales approaches.

However, the subscription model comes with its own unique sets of challenges, such as retention and churn rates.

What is MRR on the formulaic level? It’s quite simple.

It might seem like calculating your MRR growth should be a no-brainer, right? Simply acquire more customers and you’re good to go. The answer would be: not quite.

As it were, in order to get a comprehensive look at your actual MRR growth, then you’ll need to understand three different aspects of MRR.

The simple assumption we made earlier regarding increasing your customer numbers fits under the new MRR calculation. In short, it’s the new revenue you’re getting from procuring new customers.

When you expand your revenue from existing customers, the expansion MRR comes into play.

Thus, if you have five existing customers that have upgraded their plans from $10/mo to $20/mo, you’re achieving an expansion MRR of $50 for this specific month.

Furthermore, your expansion MRR can have multiple sources.

It can come from upselling (as shown in the previous example), or from cross-selling via customers buying additional products or services.

Unlike its other MRR siblings, churn MRR is a negative value. It’s the revenue that has been lost from customers who either canceled their subscriptions or downgraded their plans.

For instance, you’ve had two cancellations of $10/month plans, as well as another three customers that downgraded their plans from $20/month to $10/month.

Your churn MRR for this month would be $50. It’ll be put in a negative form to be subtracted from the recurring revenue for the next month.

The calculation works by adding up your MRR of lost customers during a specific time period. For our example:

Once you have all your MRR calculations in a row, you can calculate your MRR growth.

Following the examples above, here are the values you have on hand.

Your MRR growth, also known as Net New MRR, will be $130 for the month.

There is nothing more significant to your business than knowing what is MRR, how to calculate your revenue, as well as how to recognize the warning signs of churn rates.

However, keeping track of the numerous metrics and their calculations can take precious time away from your business.

Pelcro does all of these calculations and much more.  Schedule a demo with our team, and you’ll get to see what Pelcro’s platform can add to your business.

Mohanad is the head of content at Pelcro and the unicorn of the marketing department. Most of the time he is learning a new language or indulging in his geeky tendencies, and other times he is figuring out new recipes to cook in his spare time. 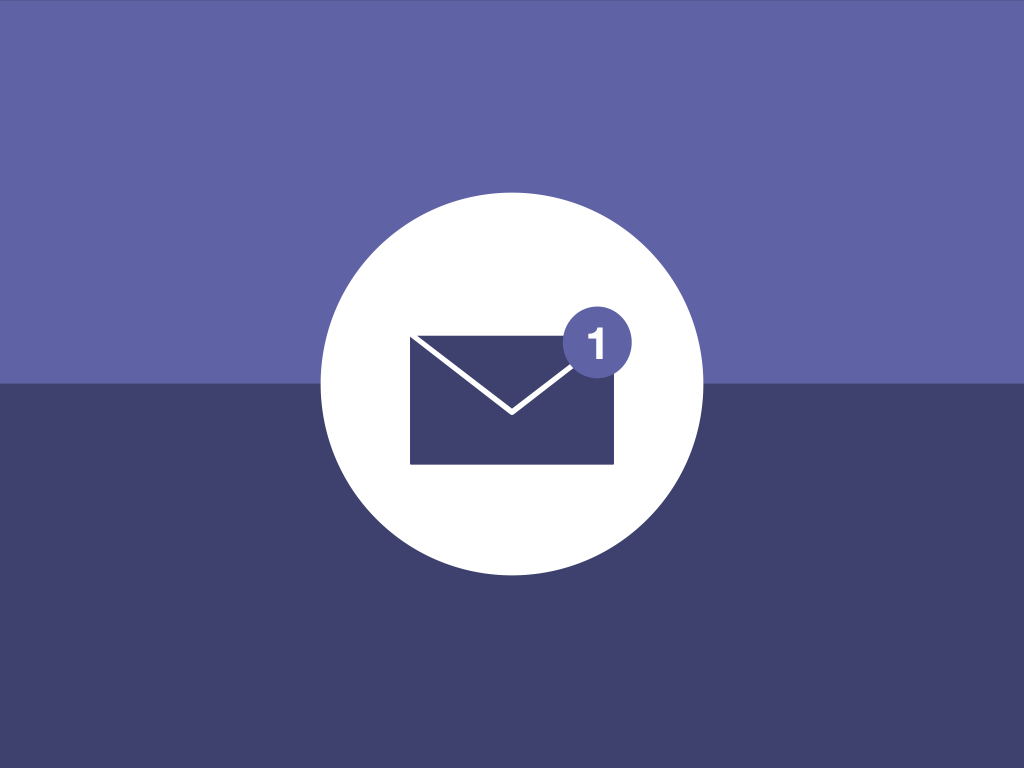 Previous Post What Are Webhooks and How to Use Them 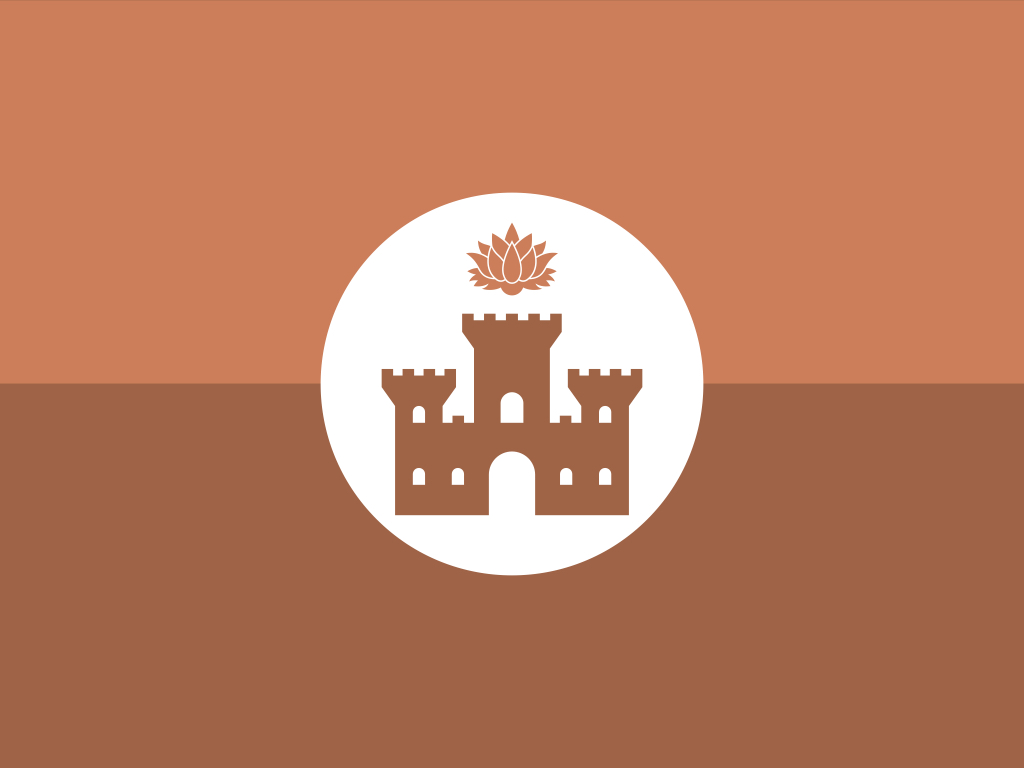