Creating subscriptions for local TV can seem like a startling shift from the pledge-drive-and-tote-bag routine. It’s true that it has been working for local TV stations for decades, but things are changing.

We’re moving into a new era of subscription and membership platforms. It’s spreading to every industry that has an iota of content creation involved.

Enter local TV stations and their first forays into the membership economy.

Read on for a breakdown of what digital subscription has to offer to local TV stations. In addition, you’ll learn all about how San Antonio’s KSAT made the shift into digital as covered by Nieman Lab.

Subscriptions for Local TV: Under the Looking Glass

It might be a bit bizarre to hear about at first, subscribing to your local TV station.

Then, add in the industry standard of putting anything related to the development of a newscast in a black box far away from your viewers’ eyes — unlike the transparency that is promised to the consumers of subscription-based organizations—, and you get a peculiar case of trying to fit a circular peg into a square hole.

However, a great advantage that local TV stations are their anchors. Anchors and reporters become a welcome sight every night to their viewers due to the formation of strong longterm attachment.

We need to change our assumptions about the unchanging nature of TV stations. The fact is: local TV station audiences are changing. As it were, 37% of Americans want to get their local news online. Where the audience goes, so will the stations.

San Antonio’s KSAT program called “Insiders”, and it starts with targeting highly engaged users (those who visit their website more than three times a week), by inviting them to sign up for their newsletter.

There is no money involved at this point, yet. However, by slowly working towards bringing those visitors back more frequently and building brand familiarity, they can ask them to financially support journalism without it seeming out of the blue.

KSAT Figured out Their Audience

By experimenting with different family-friendly events, KSAT started getting to know their ‘insiders’ pretty well.

For example, they decided to try out selling tickets to an ‘insider’ exclusive seating area for one of the parades they televise. The result was: sold out tickets in no time at all.

The thing about memberships is that it’s a two-way street. If KSAT didn’t have their ‘insider’ membership, then they would’ve had no idea that their viewers might be interested in getting involved in their community and its events.

Setting up a Subscription Model for Your TV Station

After taking a look at what KSAT managed to do, setting up a subscription for local TV stations has now become the new norm.

However, there will be a lot to consider before reaching the implementation phase. From choosing a revenue model to getting subscription data breakdowns, Pelcro can help put you on the right path. Just make sure to contact us, and we’ll help you get started!

Mohanad is the head of content at Pelcro and the unicorn of the marketing department. Most of the time he is learning a new language or indulging in his geeky tendencies, and other times he is figuring out new recipes to cook in his spare time. 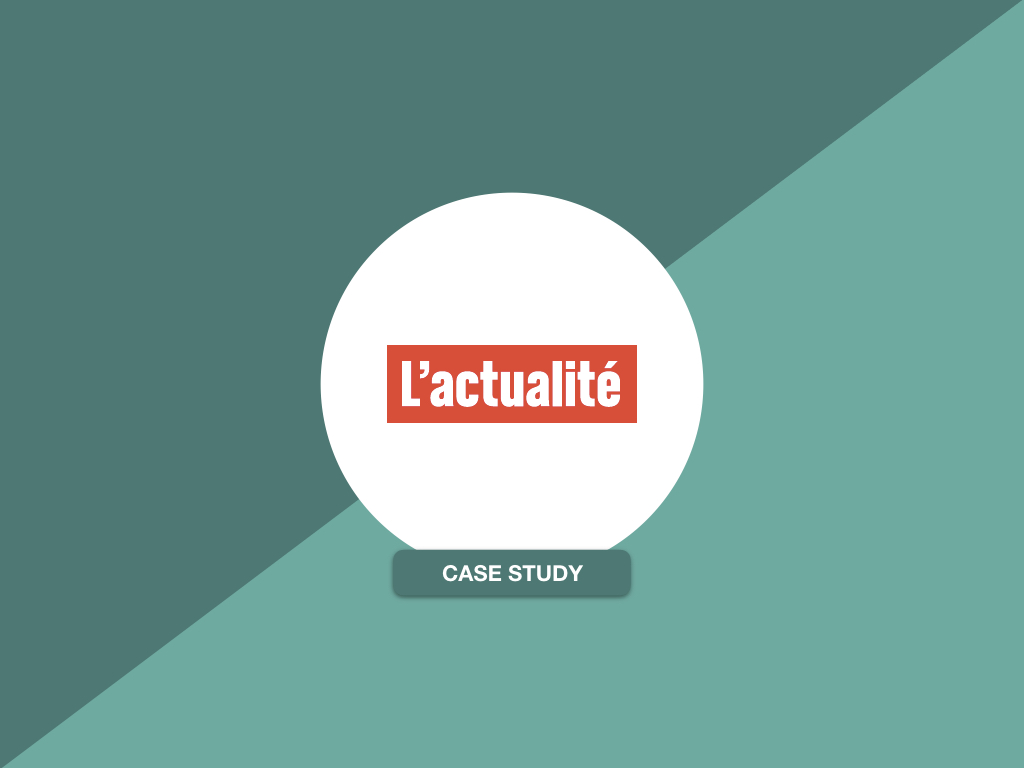 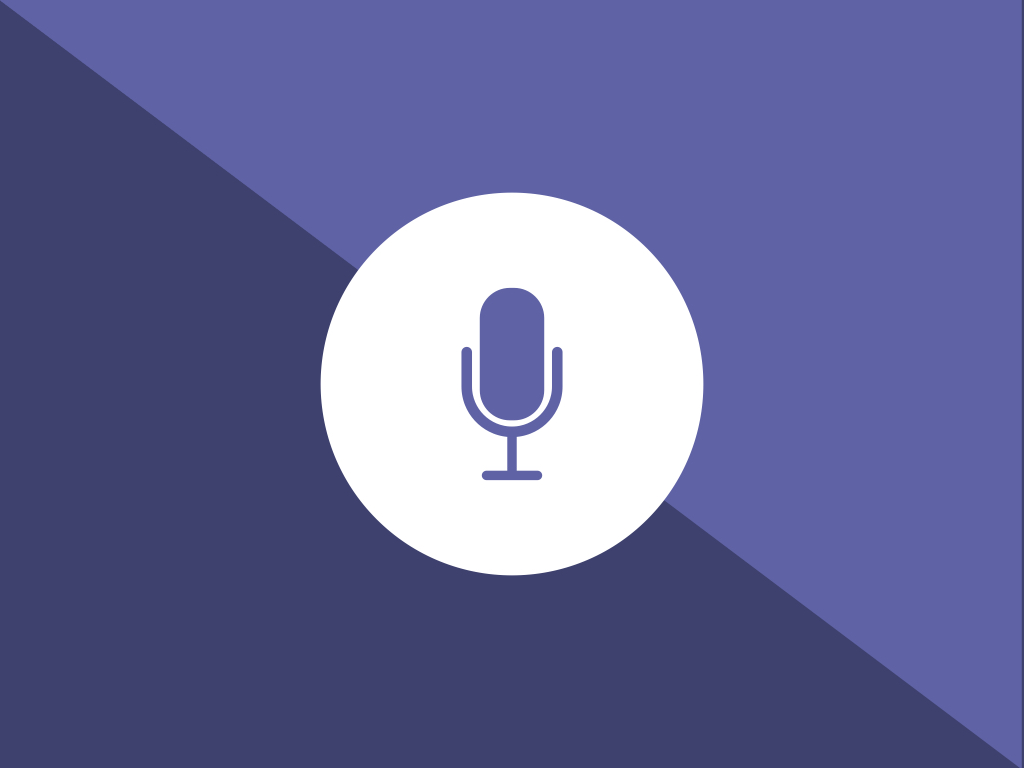